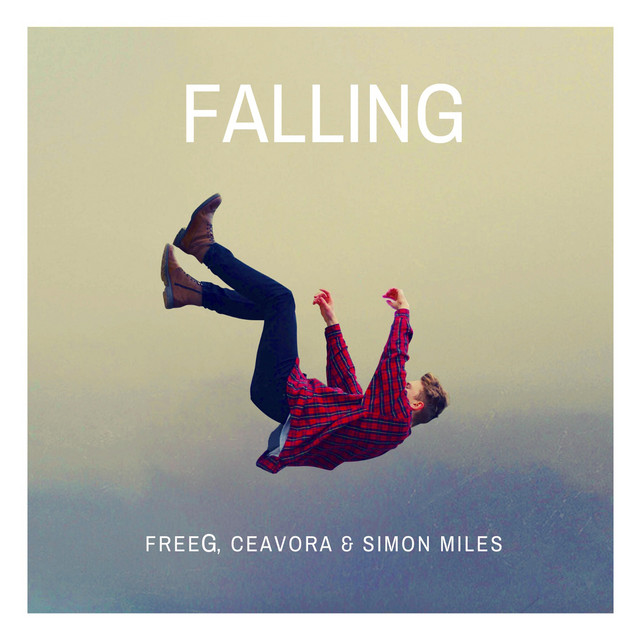 After the song MOVING ON another song by the successful platinum and chart producer FreeG is coming out: FALLING, which he produced together with the newcomer Simon Miles. This time Ceavora is also part of the team. The single FALLING is a wonderfully dreamy dance song.

You can listen to the track on Spotify: https://open.spotify.com/track/5brGHd6eV1mdvORrEpNjMY