Clayton Hackett - Believe ("... musical gem waiting to be discovered by the larger public...") 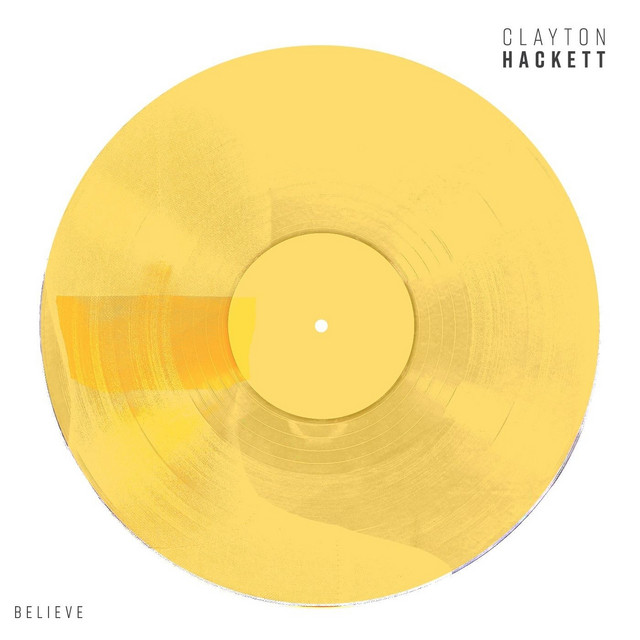 Just over a year ago, Clayton Hackett released a Christian Contemporary Music (CCM) track called Believe. Last November Clayton released his second song called Move On. While listening to "Believe", enjoying the quality of the music and the lyrics, we were researching Clayton when it struck us that Clayton is quite new. His songs are a musical gem that is waiting to be discovered by the larger public. So to many of our followers, this is going to be a new discovery.
We looked closely at Clayton's Facebook page and have the impression that Clayton is currently around 17/18 years old. Keep that in mind when you listen to Believe... and I trust that you will agree that Clayton is a high potential young musician.

After playing drums for 9 years, Clayton Hackett started producing music at the age of 14. Many years of playing around went by and his love for composing and producing music grew into a full blown commitment to offer the world inspiration and encouragement for any season in life! Clayton believes that no one should be alone in this world. He believes that isolation is the plan of the enemy and he wants his music to be a place where people can relate and be encouraged no matter where they are at.

The world is full of people looking for ways and people to express themselves to and with. Clayton explains music for him as an amazing gift from God. He describes it as a place where he can express how he feels in any season of life. Whether he’s in a place of discouragement or overwhelming excitement he says his passion is to convert those feelings into lyrics and melodies. His hope is that anyone who listens to his music can relate to him and realize that they are not the only ones going through what there going through. Clayton has released two songs called Believe and Move On. With only two songs released so far, he has high hopes for this year. He is excited for the amazing music God will bring this year in 2020!

You can listen to the track on Spotify: https://open.spotify.com/track/6aieGRjYBkBgKrsoiU7B0R