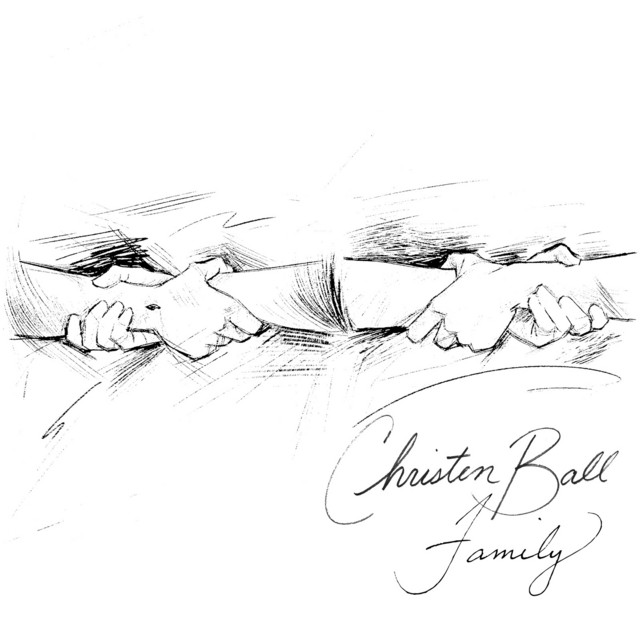 We have had the honor of featuring Christen's previous releases and this song is such a beauty. Take the time to listen to the lyrics... the message is so relevant and powerful!

Christen shared the following background with us: "A few years ago, the Lord helped me uncover a song that was buried under the wreckage of discord and dissonance within my earthly family. For anyone who has ever felt rejected or abandoned by family, friends, or anyone at all...this song is for you...because in the middle of rejection, the Lord holds out His arms to you, beckoning you to come to Him. In the middle of abandonment, the Lord says He will never leave you nor forsake you...He is a Friend who sticks closer than a brother. May you encounter the great love of the Father as you listen to my new single, “Family” (written by Christen Ball and David Baroni) today!"

You can listen to the track on Spotify: https://open.spotify.com/track/0lCLE07cXhGv3CdqxLXTHK