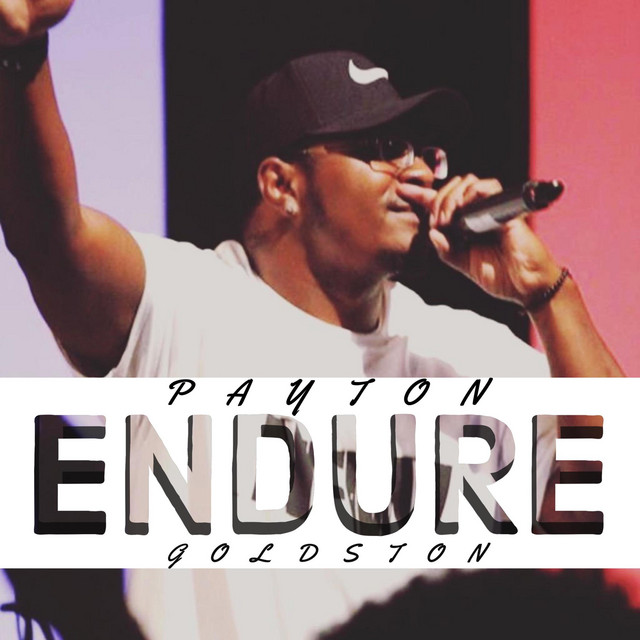 Payton Goldston shared the following about this song: "James 1: 12 - God blesses those who patiently endure testing and temptation. Afterward they will receive the crown of life that God has promised to those who love him.

Sometimes even healing takes enduring pain. Some wounds are too deep for a band-aid like remedy. God wants to remove the scabs and clean out the wound so it can properly heal, and the person can move forward in life without the past hindering them from what God has in store.

I experienced this process over the last 7 years. A life of past regrets and mistakes left me feeling broken and undeserving of God's love and grace. However He chose to still love and heal me. He can do the same for you. This is a song based on my healing process while taking a restoration course called Breaking Free."

Bio:
From Tucson, Arizona, Payton Goldston has had a passion for music since he was a kid. Born into an extremely musical family, he grew up watching his mother and grandmother sing, but they never traveled far out of state to perform. Payton wanted to honor his family and pursue a career in music, and worked hard during his high school years, singing in the school choir and gospel groups. After many hardships, losing his mother, and battling homelessness, Payton turned his life around and found a way to use his skills for a greater purpose.


You can listen to the track on Spotify: https://open.spotify.com/track/5leaoNqK7r3ooRKGeaTZUR