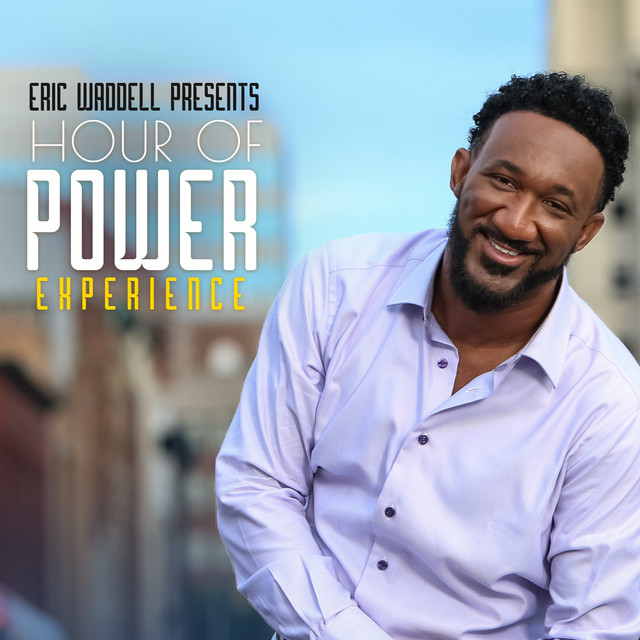 Eric Waddell is the founder of the Abundant Life Singers, Eric Waddell is a minister of music and choir director based in Baltimore, Maryland. With membership numbering in the dozens, Eric Waddell & the Abundant Life Singers made their recording debut in 2013 with Put a Praise on It! They followed it with the effervescent The Church Sound!, released by New Day Christian Distributors in March 2017. It reached number six on the Billboard gospel albums chart.

You can listen to the track on Spotify: https://open.spotify.com/track/3D4kBIfKLOpibMjuTakcMJ