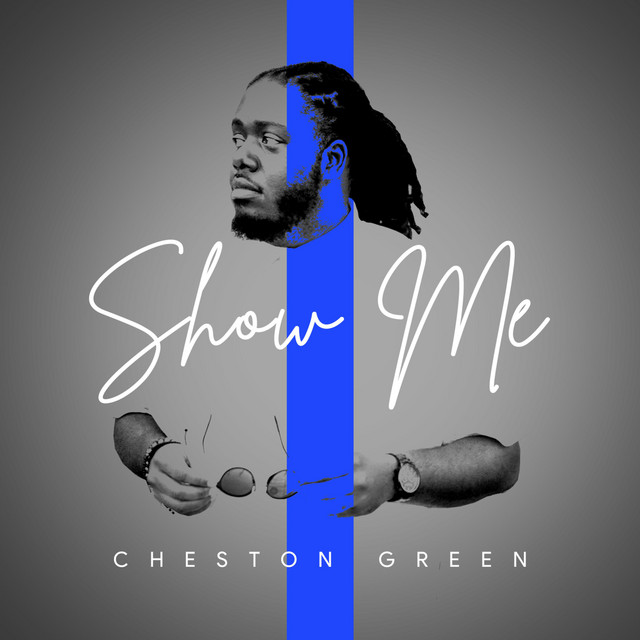 Cheston Green has released a Christian Hip Hip (CCH) track called "Show Me". It was released a while back, and we "discovered" it just now. We feel that this is a track that deserves a shoutout on our platform and socials.

Cheston Green shared the following about this track: "Ever felt like life had thrown you a curve ball but you couldn't figure out if God was testing you? That's what the song is about. I had a dream that a friend of mine was playing this song on stage and told me it was my time to sing. When I turned to him to ask what the song was, he was gone. And I sang the whole song. I woke up and wrote exactly what I remember from the dream."

You can listen to the track on Spotify: https://open.spotify.com/track/2BIKAmWRQGX0t6qrvHb1Ya