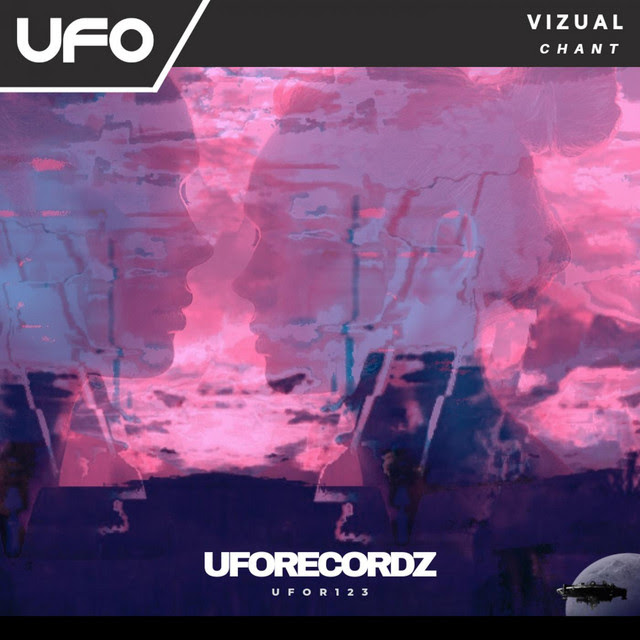 Vizual has just released a track called "Chant". This is a brand new track with elements of house / Big Room.

His tracks have been played globally on radio stations such as Dance Radio UK and Energy FM and had HUGE support from US college radio stations.