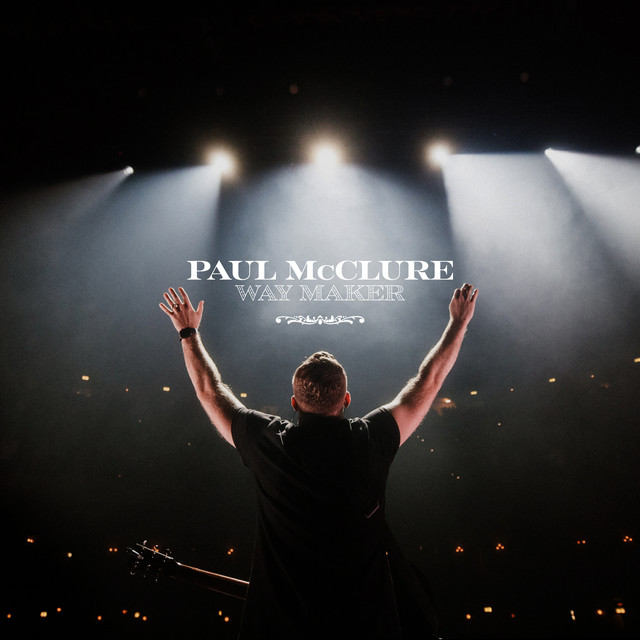 Paul and Hannah McClure are worship leaders and songwriters at Bethel Church and with Bethel Music. They began leading worship as teenagers in their hometown of High Pointe, North Carolina and relocated to Redding, California in 2011. The purity of their worship welcomes others into a deeper experience of God’s goodness and the unity we find in Him as believers.

The Way Home marks The McClure’s first studio album recorded at the Layman Drug Company Studios in Nashville. Joyful and vibrant, this album tells the McClures’ story of finding their way home when the roadmap fails with songs like “Now I See” and “Only Have One.” The McClures are featured on several Bethel Music albums, including VICTORY with their song “How Great a King,” and Bethel Music En Español singing "Jesus We Love You,” which first debuted on We Will Not Be Shaken (2015). Hannah is featured on Bethel Music albums Have it All (2016) with her song “Faithful to the End,” and Starlight (2017) with her song “Old for New.” Paul co-wrote “For the One” with Jenn Johnson, recently featured on the Johnsons’ solo project After All These Years (2017) and the live album Starlight (2017). The McClures co-authored “God of the Redeemed” with Jeremy Riddle, featured on Bethel Music’s Be Lifted High (2010).

Paul and Hannah live with their two children, Ezra and Mae in Redding, California where they enjoy living life with their community, and life has never been sweeter.

You can listen to the track on Spotify: https://open.spotify.com/track/2TFb7aBTklEu03hT4DblTv