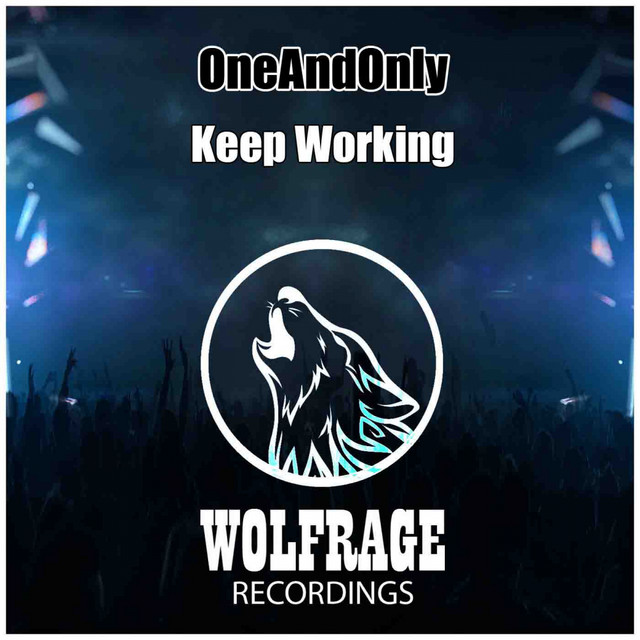 OneAndOnly has released Get Ready, an energetic EDM track currently available on Spotify and Apple Music.

OneAndOnly is a 16 year old DJ/producer from the Netherlands. In 2018 he released his first single ''Master Of The Bass". And his second single "It's Fine". In 2019 he had his first collab with JackEL and that turned out in "Double Trouble".