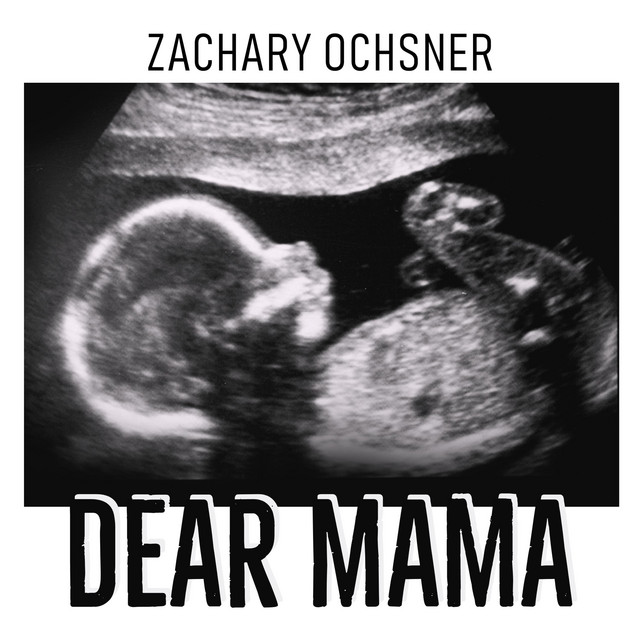 This song was actually written back in February of this year and Zachary Ochsner made a music video for it. Zachary did release the song initially through tunecore, but then decided to do a whole album and remaster the single and upload it with distrokid. So this is the remastered version. The song is about abortion from the baby's point of view.

Zachary Taylor Ochsner is from the small town of Bluffton, IN, but that doesn't mean God can't use him. He believes God has big plans for him and his music, as Jeremiah 29:11 says. Zachary is willing to say things in his music that people might not like at first, but will be able to understand if they are listening with open hearts and open ears.

He currently is a worship leader at his parent's church called Forgiven Church. Zachary is the youngest of 5 siblings and has 3 brothers and 1 sister.

Sometimes being young might be discouraging but God said, "Don't let them look down on you because you are young," (1 Timothy 4:12). Zachary understands that being young means you can still learn new things that help build the kingdom of God here on Earth

Today's society is one of the best times to get your music and opinions out into the world with the use of social media, and that is exactly what Zachary plans to do.