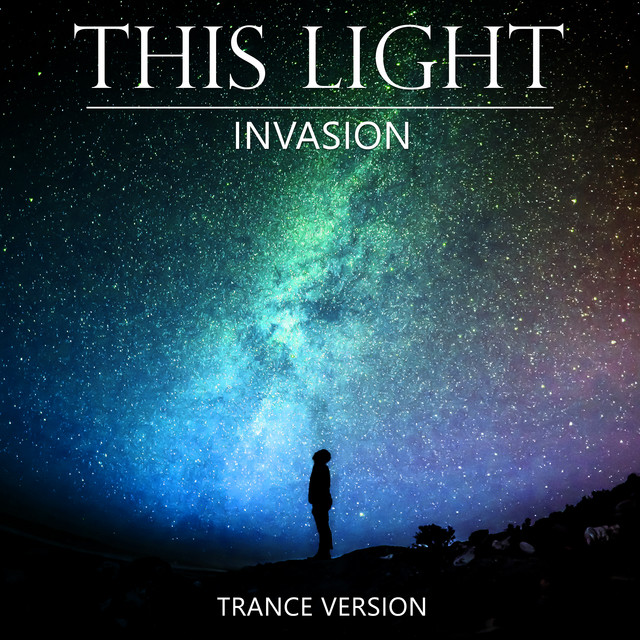 ‘Invasion’ is an uptempo trance piece that will make you rock to a fast beat and energetic feel.

This Light is a Canadian musician based in Toronto. Active since 2009, the artist initially focused on psytrance, his work distinguished by an experimental fusion of heavy metal and electronic sounds. Over the years, however, This Light started to cover a broader range of styles, including downtempo, ambient, house and EDM.

In 2019, London-based Miami Sundown Records, a label under Crossworlder Music Ltd, released the EP ‘The Abyss’ worldwide. The release is described by Miami Sundown as “a conceptual EP in the form of an electronica experimental six tracks package. Beatless sounds, majestic chords, and uplifting synths uncover the great talent and productive skills of 'This Light'.”

In the same year, the Russian label Neostatic Sounds, a brand under Exia Recordings, released the EP N3 / Vault 501.

Additionally, in 2019, This Light rereleased part of his catalog on the main online platforms and also released new material.