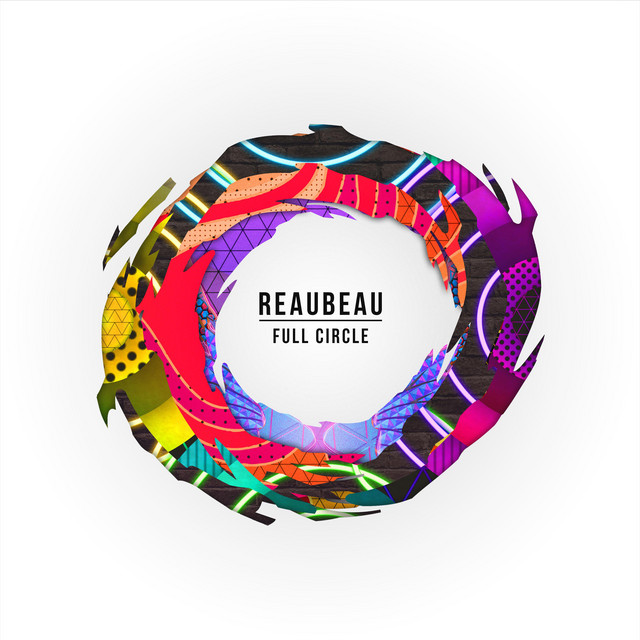 Dutch artist ReauBeau is maybe one of the most exciting names in the future bass scene right now, dismantling clubby beats and expanding thick bass in atypical arrangements.

ReauBeau has released works on Spinnin’ Records, Trap City Records, and Lowly Palace/Trap Nation to name a few, which made him grow extremely fast within a short period of time. His track ‘Dreams’ has been remixed by the mighty Tiësto, and he has received support from many of the great artists in the scene.

Listen to Forward on Spotify: https://open.spotify.com/track/1A9y7auLvIs8npU8d2HgJW