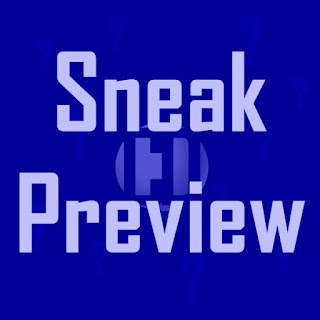 Najee Boykin has already released a number of songs (https://open.spotify.com/artist/54O1aT1XCLTgQa9u13aNHk) and we know that he will be releasing a song called Heart (featuring Asiare) on November 22nd. We already have the song queued for airing on the 22nd, on our Internet Radio stream.

Najee, is a Christian Hip Hop artist from Kennesaw, Georgia. He began making Christian Rap in 2017. His main goal is to spread the message of Jesus Christ and bring both Christians and non-Christians together through music.

So watch this space on the 22nd!