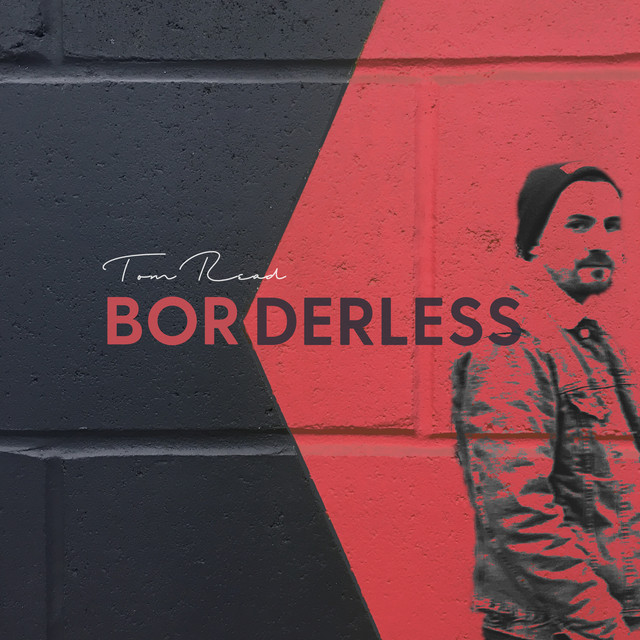 ‘Borderless’ is setting the tone for an exciting batch of songs, released month-by-month. It’s an upbeat, alternative-pop fuelled call to action- one that couldn’t come at a more appropriate time given the current divisive political landscape.

It has always been the role of art to ask questions of the establishment, and ‘Borderless’ doesn’t shy away from this duty. “This song is a protest against tribalism, and those that would seek to divide us up” Tom reflects, “What if we choose not to accept those borders and the walls that have been put up between us. Whether you take these words literally or figuratively, I believe that our hope can be found in unity.”

Tom has been outputting fresh creativity for the church for over a decade- in more recent years including songs such as ‘Gravity’ (featured on Integrity’s Ultimate Worship 2016) and ‘You Restore My Soul’ (the title track of the New Wine 2018 live album). Lament EP garnered widespread critical acclaim, emphasized by editorial placements on Spotify’s New Music Friday Christian, Worship Now and Top Christian playlists.