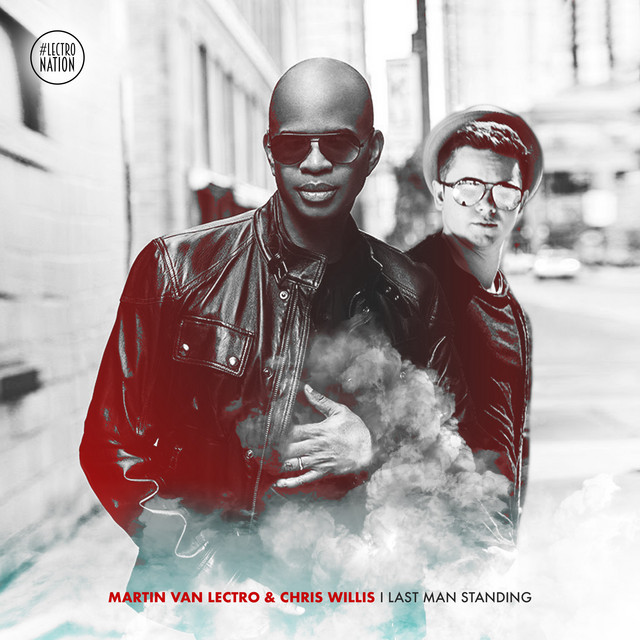 Martin Van Lectro is back with a brand new tune! For „last man standing“ the Austrian talent teamed up with no one less than US singer-songwriter and producer Chris Wills, a star of the international scene not only for his various collaborations with David Guetta. The collaboration is a track with super-hit potential which combines the lighthearted feeling of hot summer days with long party nights. Last man standing has been released today on Martin Van Lectro´s label #lectronation!


Martin Van Lectro is one of the most aspiring young European electronic dance music artists. The outstanding success of his eagerly anticipated solo single “Never Know” which was released in February 2016 got to "Universal Music´s" attention who signed him shortly after. Only a year later Martin has founded his own label #Lectronation and released both hit singles “Let It Go” feat. Menno and “I´ll Be There for You“.

“High on Life” is an anthem to life and love. Released in summer 2018 it continues his streak of success as well as exploiting Martin´s diversity.

Martin Van Lectro’s  interest in music started at an early age. He was only eight when he enthusiastically started playing the piano and a little later the drums as well. The infinite facets electronic music offers sparked his passion for music anew and soon his first own productions followed.

His skills are as diverse as his innovative productions. If you ever feel like putting a label on it, his style is most probably best described as transcending genre – from Deep House to Future House. No matter which genre you want to assign to his engaging fresh sounds – Martin Van Lectro prefers to let his music speak for itself. DJ, producer, remixer and songwriter, he never fails to smash it on the dancefloor and enchant crowds all over the world.

It will be exciting to see what surprises he holds for us in the near future.