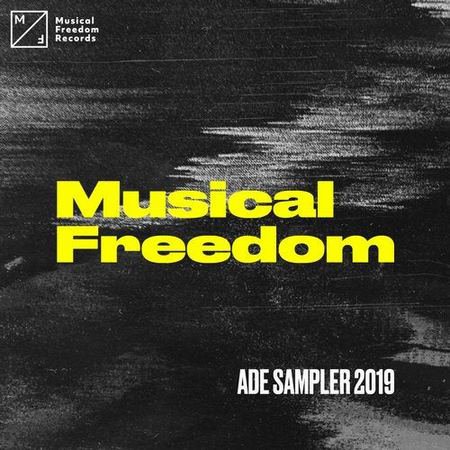 This is Constantin's latest track out via Tiesto's label Musical Freedom (Tiesto played it at Tomorrowland, then Don Diablo, Madison Mars and Fedde Le Grand played it). Thanks for your time! Hope you'll like it.

Giancarlo Constantin aka Constantin was born in Italy during the last days of summer 1993.

At the age of 14, his bootlegs and remixes attracted the attention of radio stations in Italy and before he knew it he found himself spinning records in clubs throughout Italy.

In 2016 in the backstage of an Italian Club, Constantin befriended an established DJ & Producer that goes by the name of MazZz.

In 2018 the duo became the latest entry of Basic Music Studio, lead by Benassi himself.

He has the regular support of artists of the calibre of Tiësto, David Guetta, R3HAB, Dimitri Vegas & Like Mike, NERVO and many more.

So keep an eye out on this young DJ & Producer and be sure to follow him to stay updated on his latest releases.