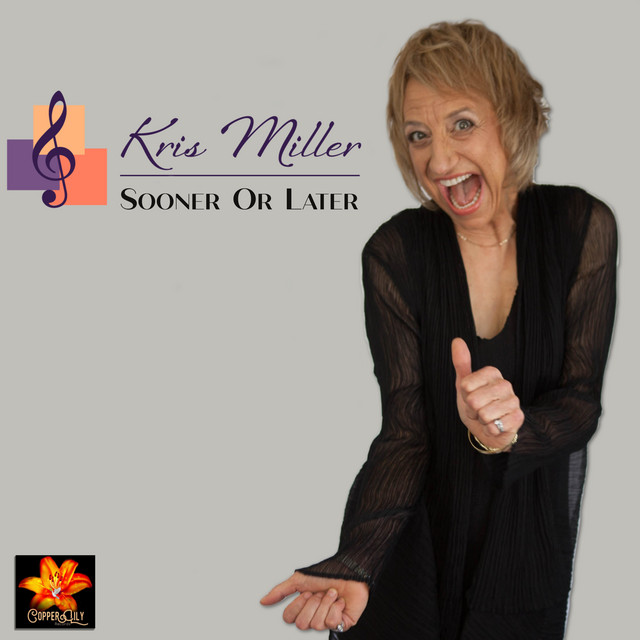 California-based Country music artist, Kris Miller, releases her incredible new single titled Sooner Or Later. Singing about how everything comes to the light, Kris Miller gives a clear picture of what happens, sooner or later. This song is for all of of the people who need some good old fashioned inspiration in their lives.

After starting her career in the late 1980's as a songwriter and performer of Country Christian music, Miller has since been recognized as one of the most prolific singers in the genre, releasing several albums. Miller has also been nominated for numerous Grammy awards and a Gospel Music Association Dove Award.