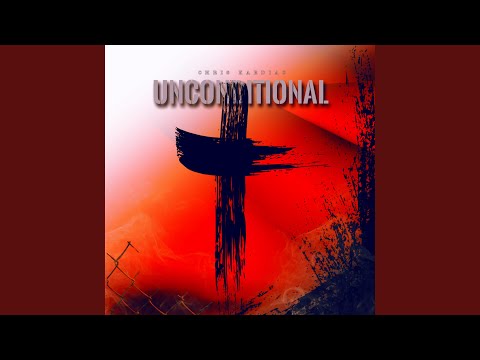 As Chris says: "Gods love is reckless. So even when you feel He can't and doesn’t love you. He’s not us. He's the absolute definition of Love."

Connecticut based Chris Kardiac is a hip hop recording artist known for his passion to express his heart in his music. He debuted his first Christian hip-hop album in January 2017 with the first single "Keep Ya Head Up ft. Breana Marin" that had a reach of 5,000+. Prior to recording CHH music he was a secular artist since 2002 until 2016. In the next 2 years, Chris will go on to creating a recording label named "ViZual Hights Entertainment". A collaboration album with artist and cousin Derrick Marquis was made and released in February 23,2018 called "Warriors" and has been a very successful project. Currently, Chris is working under the label as an artist, as well as working in the marketing, photography and videography aspect of the company alongside producer Chris Val. Chris has been seen on secular ciphers glorifying his creator and savior Jesus Christ. He has been interviewed with radio stations and been critiqued by well known Christian hip-hop platforms. Performed at numerous outreaches and special events. Chris Kardiac shows promise to release nothing but his best!