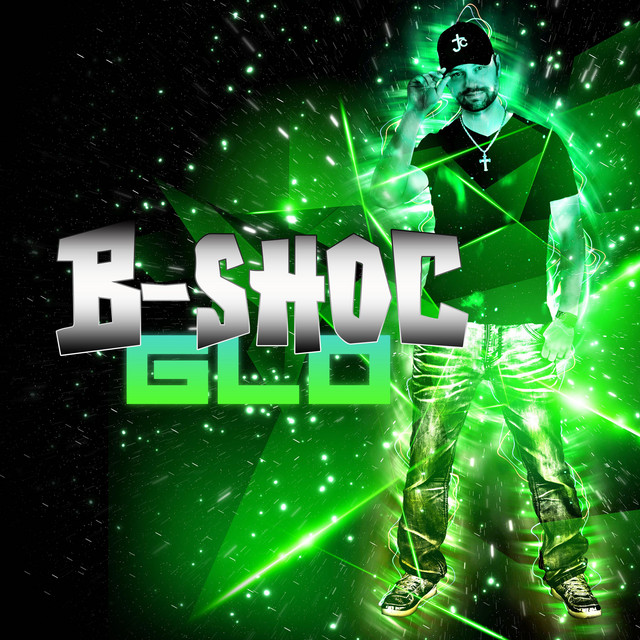 Don't hold a grudge, let it go! You really don't to be like that. Everyone needs forgiveness...
With lyrics such as this, Bryan is sharing a powerful and inspiring message.

Bryan Edmonds (aka B-SHOC), was raised in a Christian home in the small town of Toccoa, GA. He gave his life to Jesus at a very young age. B-SHOC spent most of his childhood with a tennis racquet in his hand. He attended Garner Webb University on a tennis scholarship. At GWU, he was named All American and won an NCCAA College Championship.

His love for music began at the age of 16 when he was introduced to hip hop. It was love at first beat. The beat moved him in a special way, so much that he pursued a music career. After many years in the studio and mastering his talent, the music developed a whole new lifestyle for him, which landed him in the night clubs many nights of the week. As his success grew, and he partook of the lifestyle that came with it, depression set in. Something had to change.

He then understood for certain that nothing in the world would satisfy his heart like Jesus Christ. After leaving the night scene, and a lot prayer, the love for the beat still remained. He began writing and recording music about Jesus and his life using the same style of beat. Knowing this was not popular in churches, and that critics would arise, he was dedicated to doing God’s will for his life.

Since then God has opened many doors for B-SHOC, traveling the country, and packing concerts full of energy and excitement for Jesus. Thru his concerts and music, he prays more people to come to know Jesus and develop a closer relationship with Him. He gives ALL Glory to God.