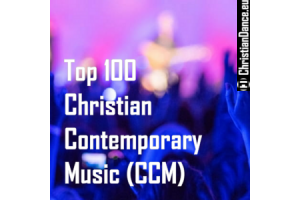 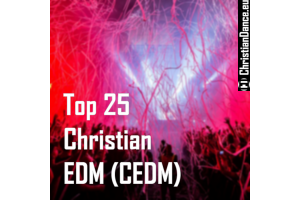 The large music platforms are providing us insights on how often songs/tracks have recently been played (e.g. in the past 7 / 14 / 30 days). We found a way to combine all of these inputs for many thousands of tracks, and (somewhat to our surprise) discovered that the tracks people are frequently listening to significantly differ from Billboard (& similar) charts.
We see changes in listening behavior around certain seasons that are not reflected in the major charts... and that has fueled the idea that we could create a unique chart.

We look at ALL music within a specific genre, regardless whether it is 10 years old, or has just been released. If the music is being listened to, then the number of recent plays are being considered towards a listing in our charts. In our charts, you may even see older favorites come back into the top rankings. As previously said, all that counts is the music that people are currently listening to. 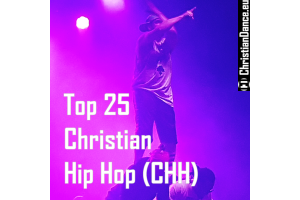 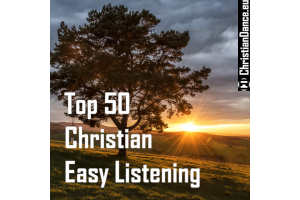 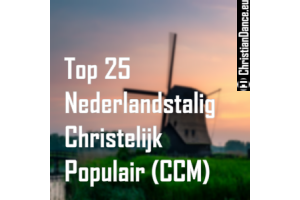 For the Dutch listeners